A Back to Netball Festival is being held on Saturday 6th July 2013. The tournament is organised as part of the 'Active Tibshelf Annual Celebrations' and to raise funds for Cancer Research UK.

There will be many fun activities including Inflatable slides, rodeo bull, bungee run, sumo suits, paint ball, crazy golf, golf driving net, Oz Box, tag rugby, climbing wall, B.M.X bikes and more. There will be plenty to eat and drink with a BBQ. As well as having a great day participating in netball, there are many activities for your family to enjoy too- it's a fun day for all!

If you wish to enter a team (or two) please see the registration form and return by 17th May.
Posted 6 May

For further information, see the U14/16 and the senior adverts. 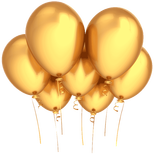 We are delighted to invite you to our Annual Celebration Event which incorporates the regional Goalden Globe Awards. The event is to be held on Sunday 30th June 2013 at the Radisson Blu Hotel at East Midlands Airport from 12:30-3:30pm. Should you wish to purchase a ticket at just £15pp including a two course meal, email eastmidlands@englandnetball.co.uk.

The East Midlands AGM will take place on the same day in the morning. For further information about the AGM, speak to your club or county secretary. 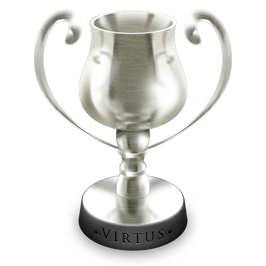 Congratulations to all teams who took part in the Regional U14 clubs competition on 28th April. The final placings are below:

Good luck to Futureprint (pictured) and Charnwood as they go forward to the National round in May! 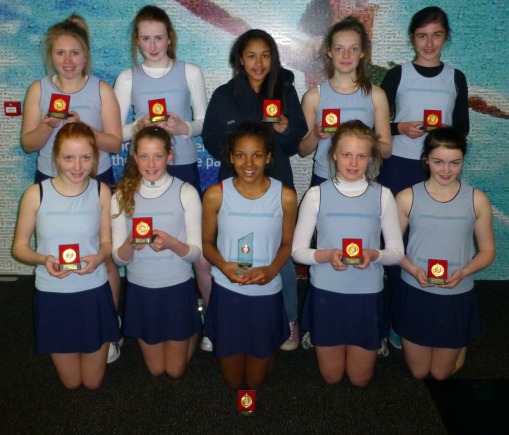 Derbyshire County Netball Association have produced a newsletter giving you information on player successes and club/development news from the county. You can read the newsletter here

Soar Valley college will host a netball tournament on 1st June where clubs or individuals can enter. Lunch is provided in the entry fee and no experience is necessary, so encourage those who may not have taken up playing netball yet! For further information, see their notice

We have released two coaching workshops for teachers and coaches taking place in the region and another will be released shortly. For details and booking forms, see our Coaching page

Entries are now being taken for the Marion Smith Tournament 2013. This will be held at Soar Valley College, Leicester on Saturday 8th June. See the entry form and conditions of entry document for more details, and information on a design a t-shirt competition entrants can enter.

The David Ross Education Trust is looking for enthusiastic individuals to deliver the Trust's sports enrichment agenda across their network of schools and academies. Alongside PE staff, the successful candidates will be responsible for helping to create each academy's sports offering and work with students to encourage them to take part in the unique opportunities that the Trust offers.

The role will include working with Olympian partners to support the management of major tournaments, delivering sports programmes within academies and playing a key role in increasing participation in these programmes. The successful applicants will be based in an academy in either Skegness, Spilsby, Corby, Northampton or Grimsby. They must be able to display a genuine passion for sport, be energetic and inspiring, as well as outcome driven. For more information, please see www.dret.co.uk/careers Closing dates for applications are 14th June  2013. Roles will start at the beginning of the 2013/2014 academic year.

Bassingham in Lincolnshire have had their netball courts refurbished as part of the Sport England Inspired Facility Funding. Read their news here 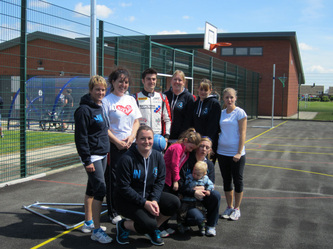 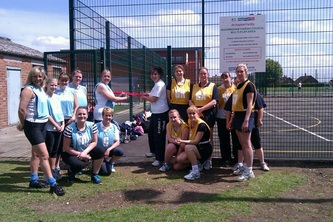 A netball tournament has been arranged in Newark to take place on May 19th 2013 for back to netballers and hi5/U12s. For further information see the leaflet and the registration form.

A Tournament will take place in Rutland, Leicestershire on 18th May. Clubs may enter more than one team. For further information, see the flyer